Located at the Huck Boyd Community Center, 860 Park Street, the museum houses the C&R Railroad. A collection of railroad memorabilia and miniature railroad by Bill Clarke. In the near future exhibits of longtime photographer, Bill Clarke's work will be also available for viewing. 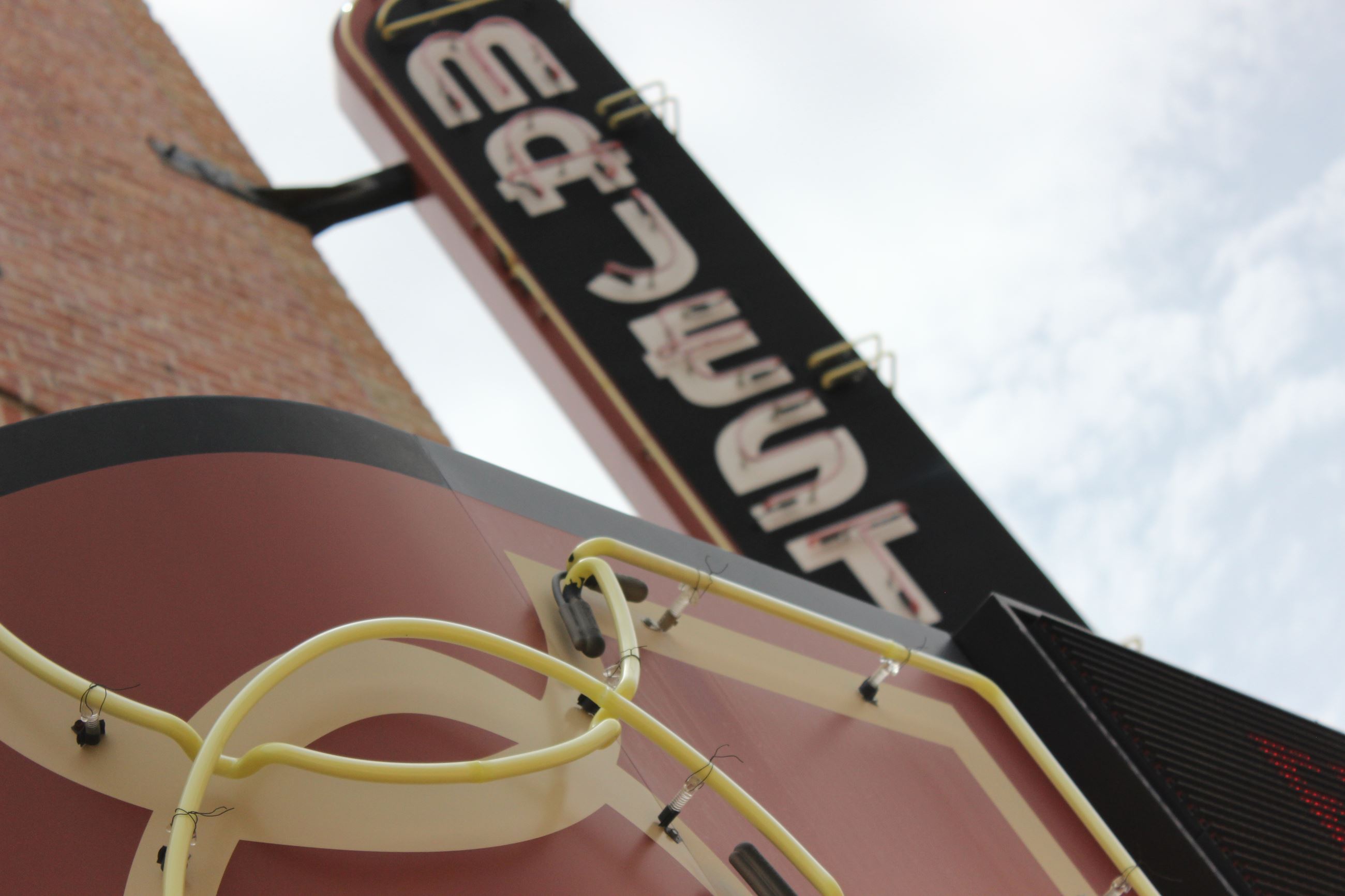 
The movie theatre has been community owned since 2000 and is located downtown Phillipsburg at 724 4th Street.  Visit Majestic Theatre Facebook page for current information on listing of current movies and show times.

All of the buildings are originally from Phillips County. Nearly all of the items were donated or loaned from county citizens. The fort was built in 1872 on the land of John Bissell, while roving bands of Indians were still in the area. It was located on a bend of Bissell Creek; miles west of the Coop Refinery. It was protected by steep banks on three sides, the north, south, and west. The Fort was constructed on cottonwood logs, sharply pointed on the ends above ground. Inside, there was a cabin for provisions and a lean-to on the north wall which was used for shelter from the elements.

Fort Bissell was never a Federal Military Post, but was built by settlers as their means of protection against the Indians. Many were Civil War veterans, however, and when they gathered at the Fort during an alert, they would throw out their picket lines and advance scouts. The fort was kept stocked with provisions at all time, so that when riders warned the settlers, all they had to do was ride for the Fort. In 1878, after the Cheyenne Indian Massacre in Decatur County in which 40 settlers were killed, the Fort was torn down, as it was decided that the last of the Indian troubles had been seen in this area.

Other Attractions Near City of Phillipsburg